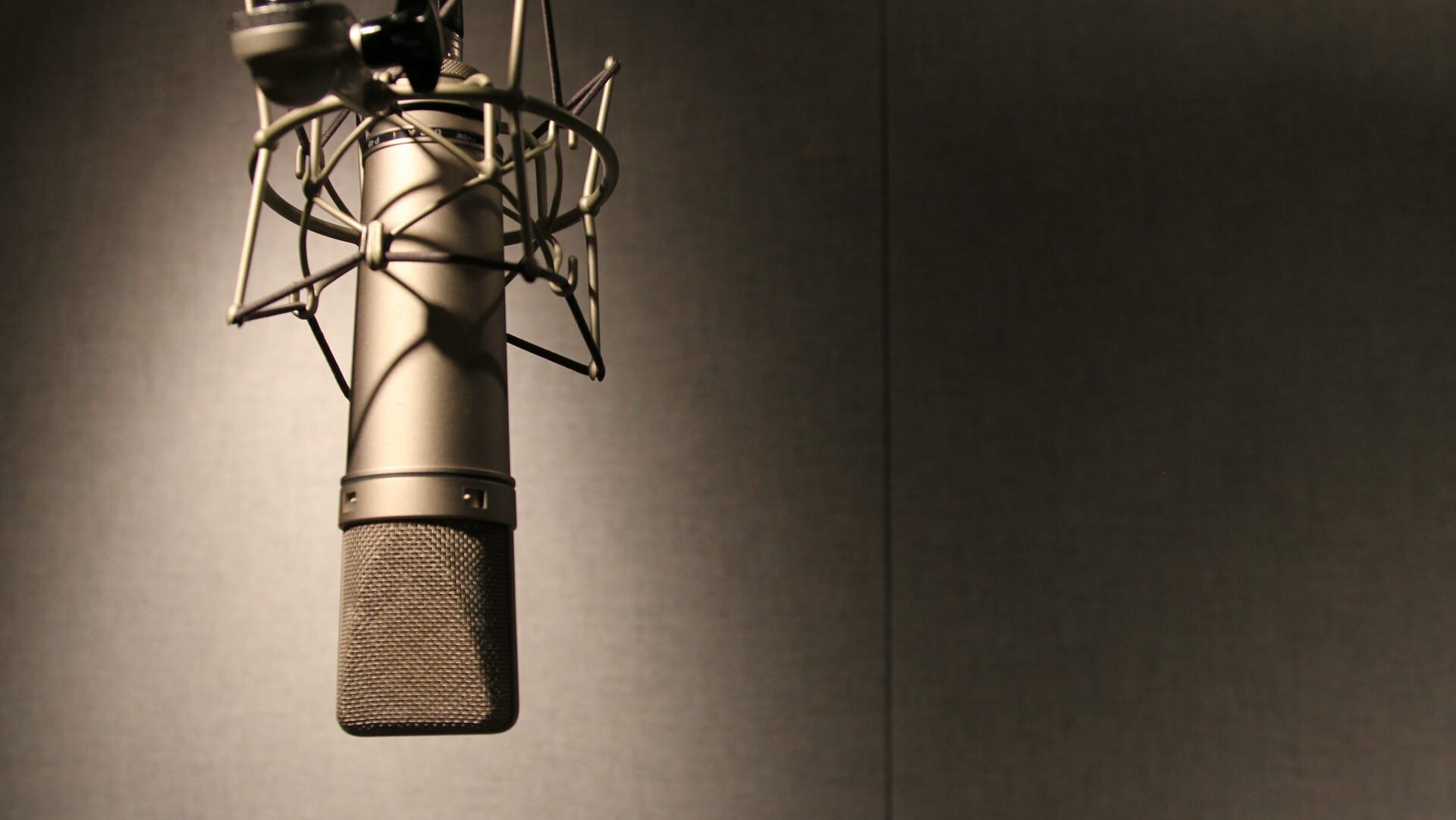 Known on #Nepali Twitter circle for his love for Statistics and Cricket, Satish Pandey is a Public Health professional. In his youth, he played as an all-rounder for Kathmandu Khel Mandal (KKM), a well known cricket Club in #Kathmandu, #Nepal. His observations of the game is second to none, as